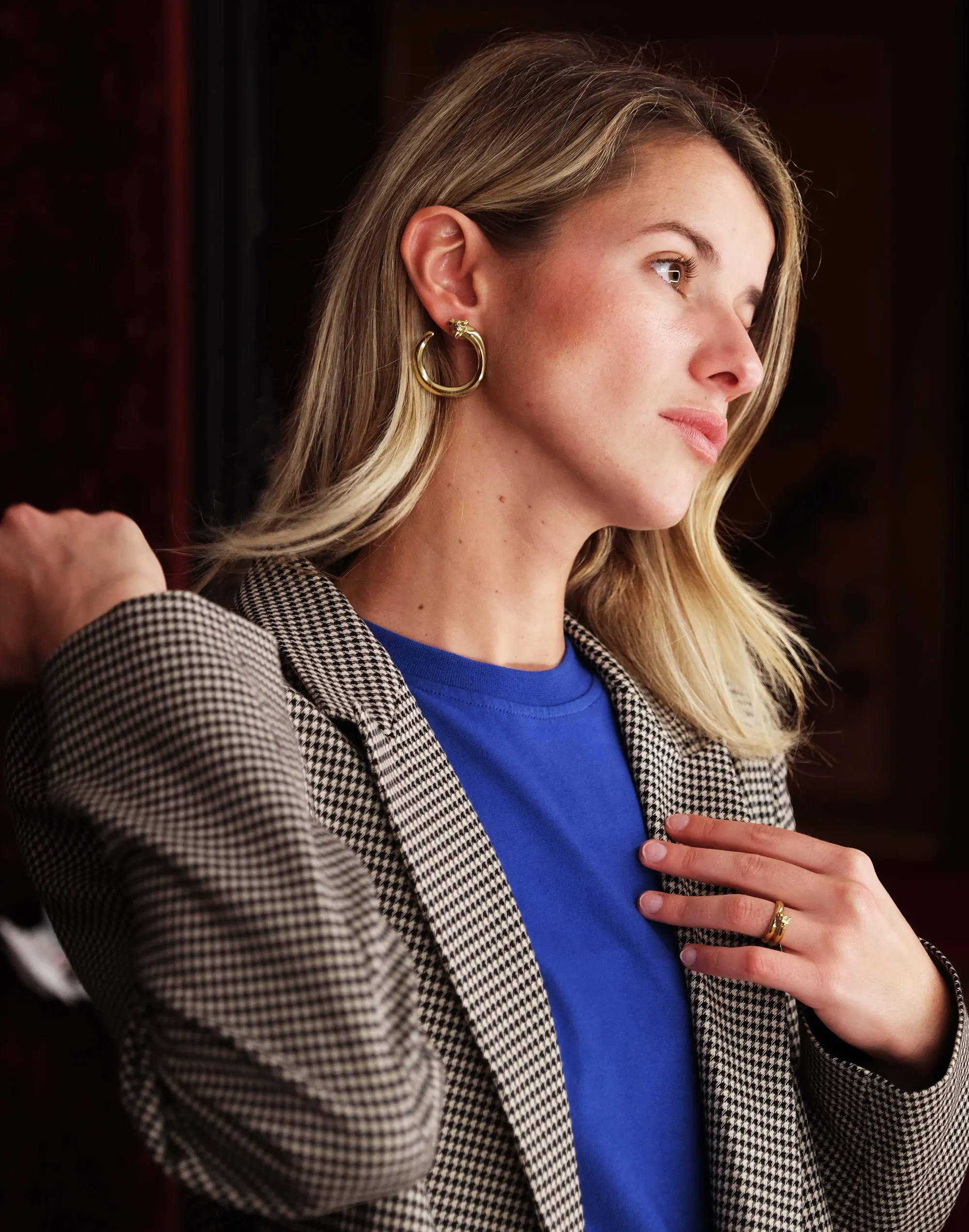 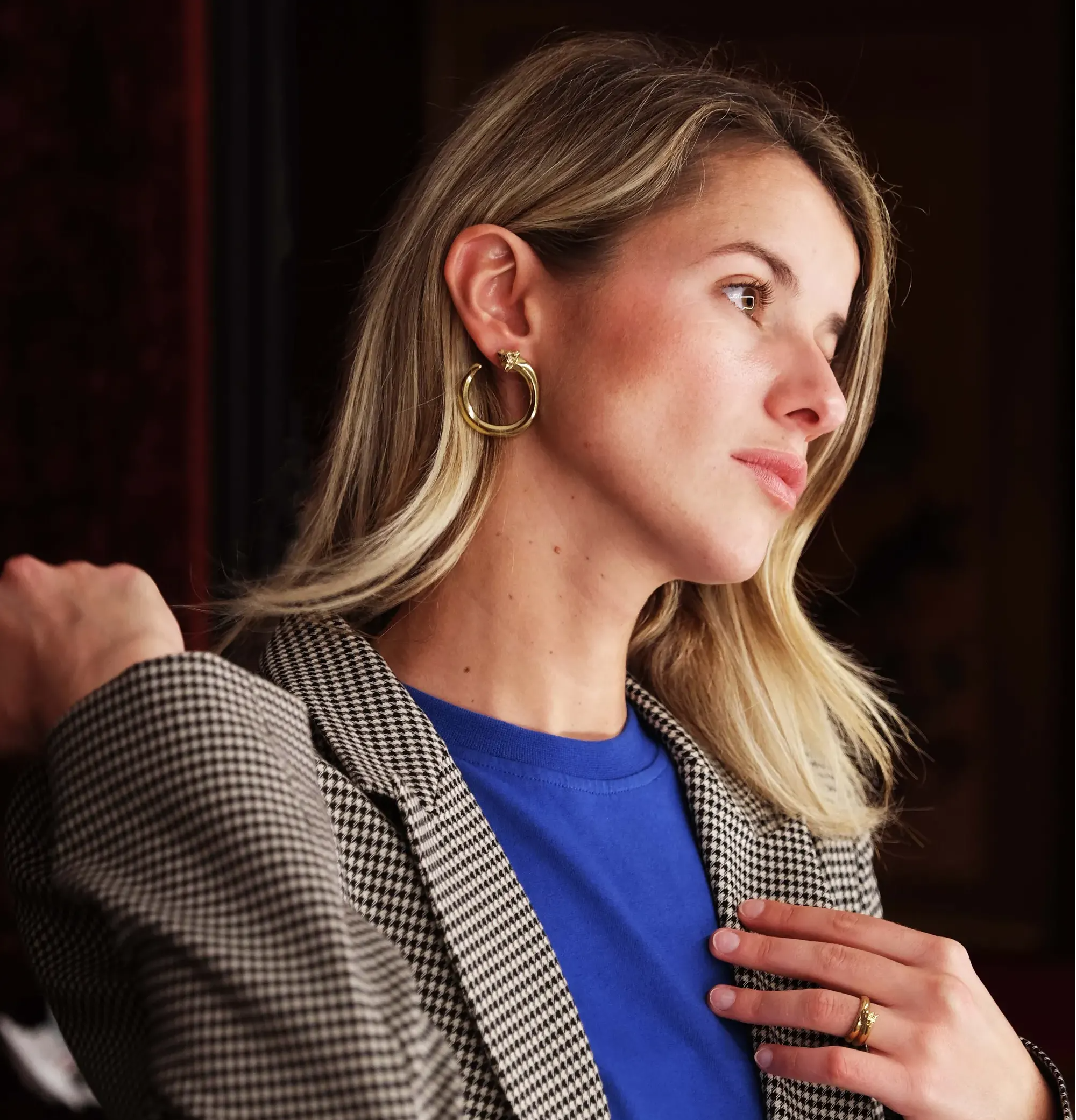 Balzac Paris went to meet Philippine Delaire, actress currently on stage in her show " TV ». His career, his projects, Women who inspire her and his favorite Balzac Paris pieces: Discover His interview In our newspaper.

Balzac Paris went to meet Philippine Delaire, actress currently on stage in her show " TV ». His career, his projects, Women who inspire her and his favorite Balzac Paris pieces: Discover His interview In our newspaper. 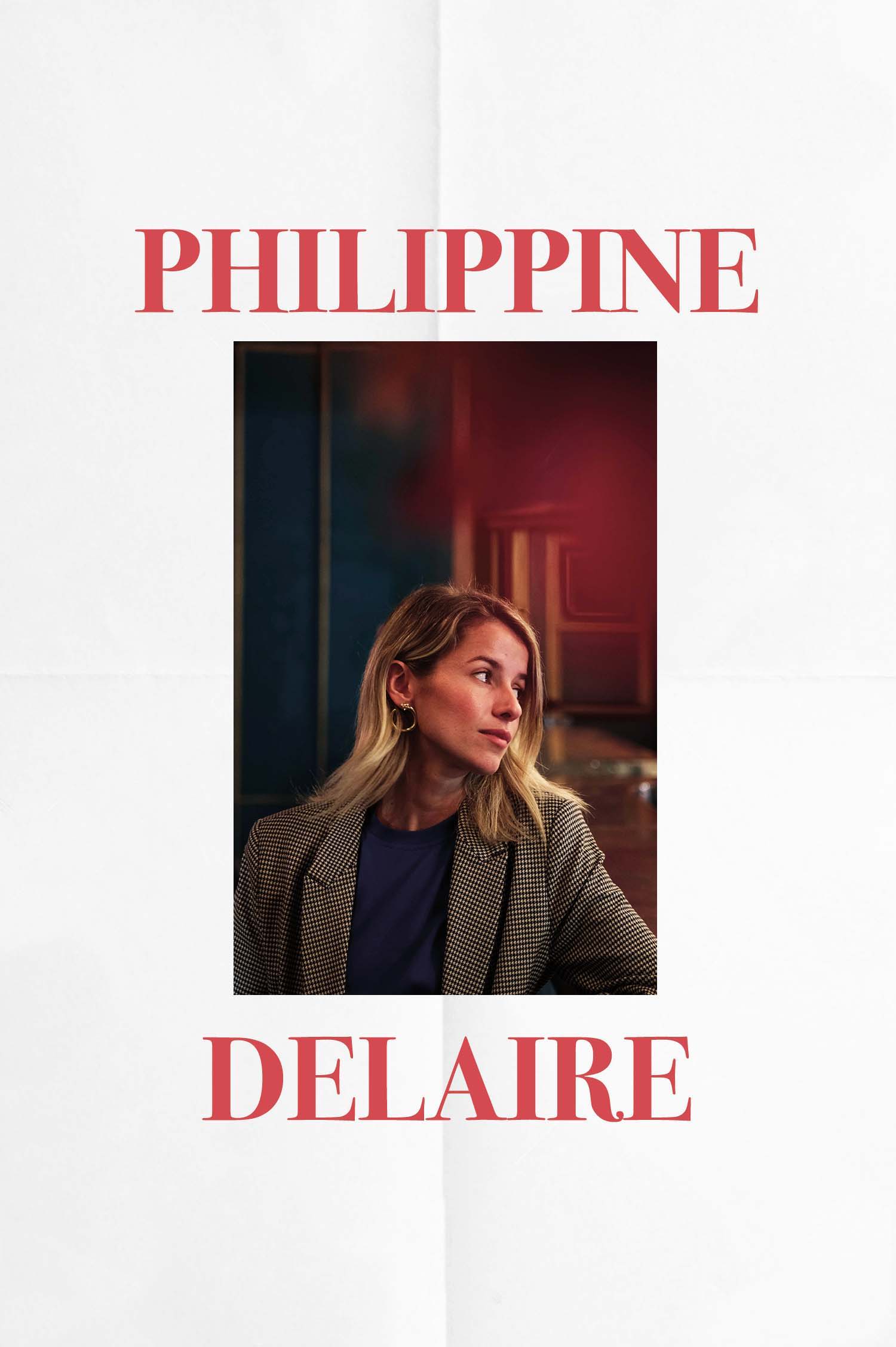 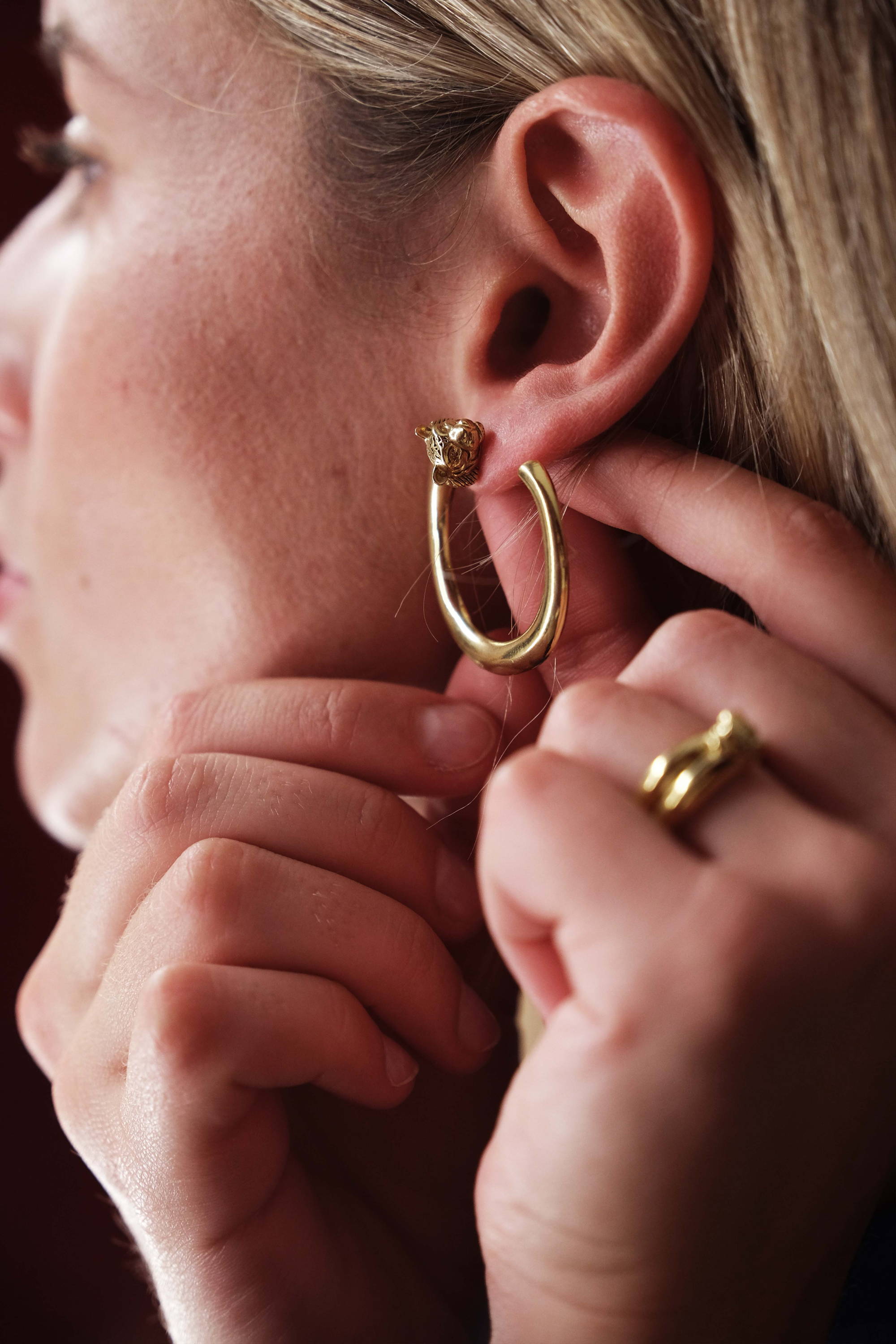 "My name is Phlippine Delaire, I am an actress and I am currently playing my show" Télédrama "at the Bo Saint Martin Theater in Paris. »» 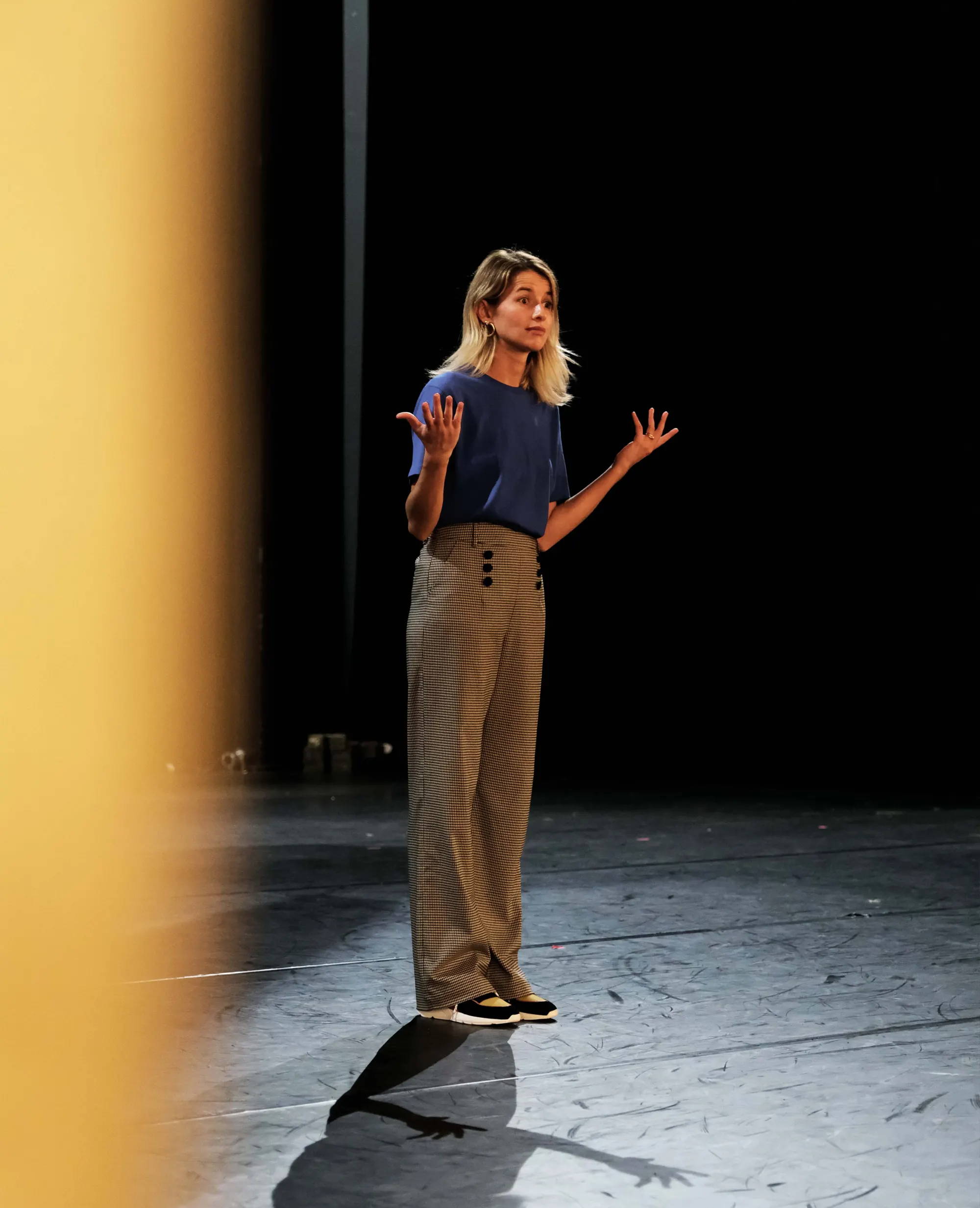 Hello Philippine! For those who don't know you, who are you, and what is your news?

My name is Philippine Delaire and I am an actress. I made myself known on Instagram During the first confinement by posting humorous videos in which I play characters and stage of daily life. I have never stopped since! It was these videos that inspired us, my boyfriend Morgan Autexier (which is my co-author) and I, a show that I am currently playing at Bo Saint Martin Theater in Paris. In parallel with this show I also currently run a series which will soon be broadcast on M6!

Can you tell us a little more about your show?

It’s a show called " TV " in which I am parodying television shows Or very well-known reality TV, like The Voice or Koh-Lanta! There are some characters from my videos there Instagram. The beginnings of this show were very intense: I did 22 performances in 25 days At the Avignon Festival! But it was great. Now I play it Every Tuesday evening at 9 p.m. At Bo Saint Martin in Paris until December 14, but we will surely extend until March! The idea would be to continue with other dates outside Paris from April. But I already play two dates at Bordeaux November 4 and 5, and Toulouse November 6! 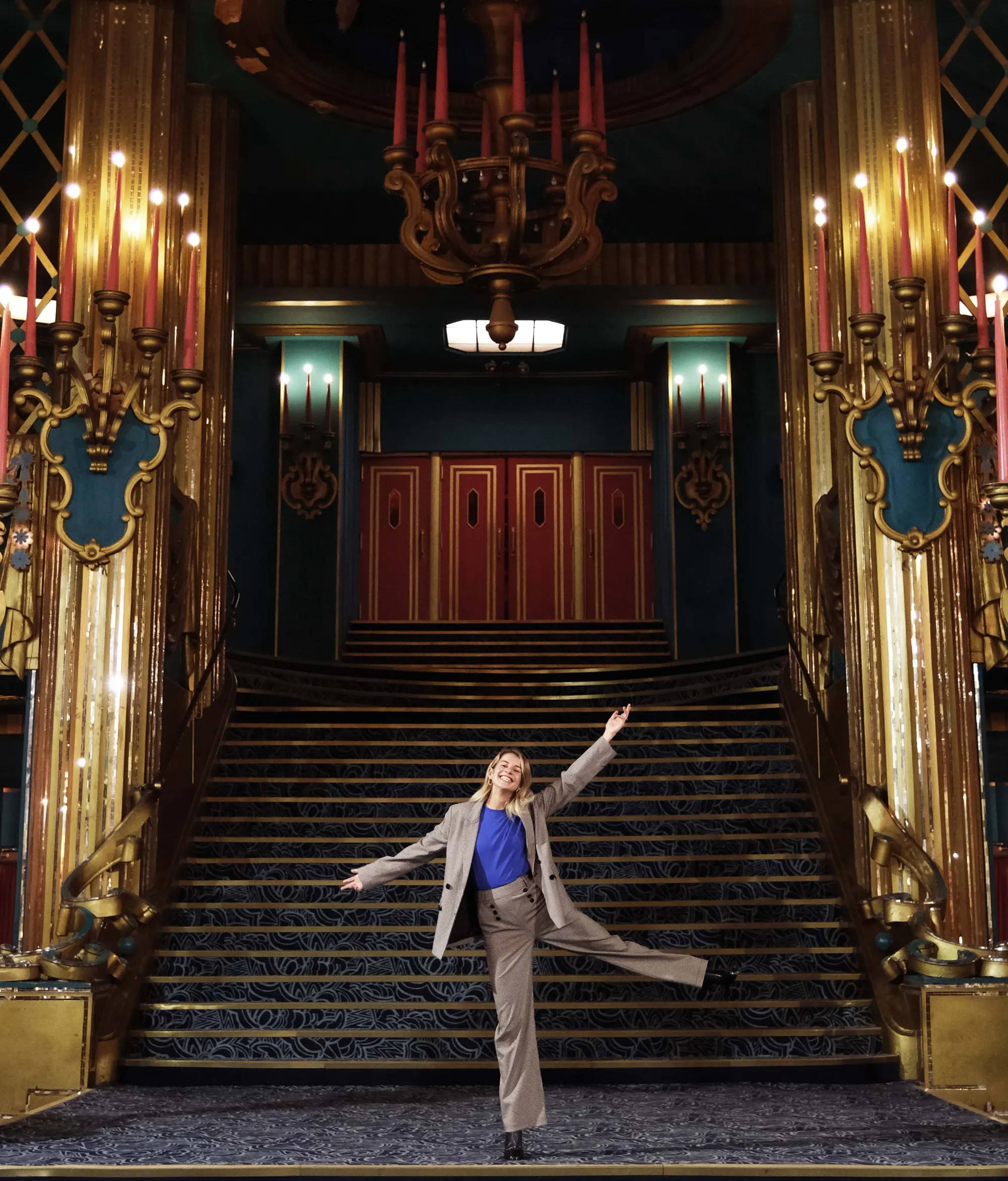 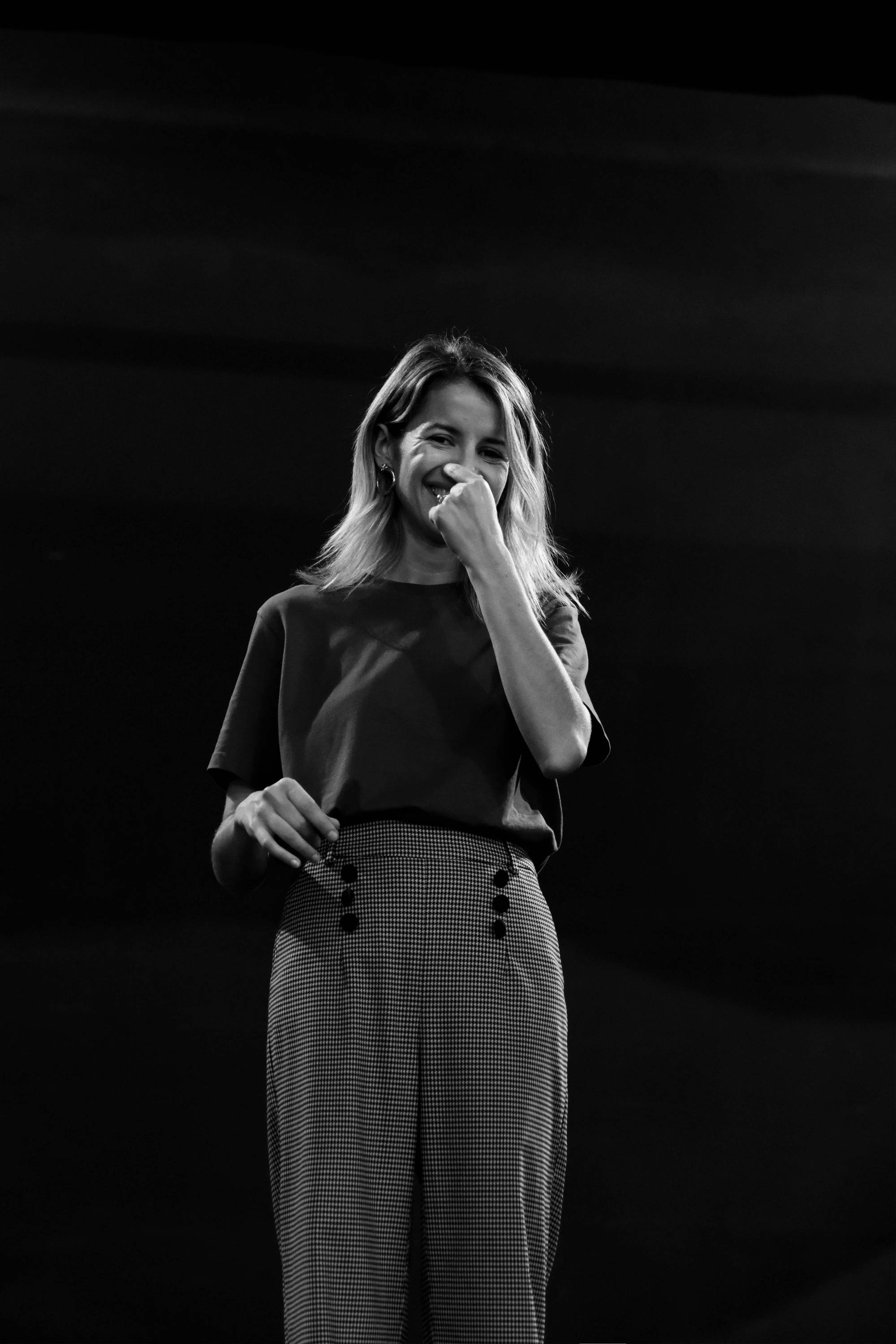 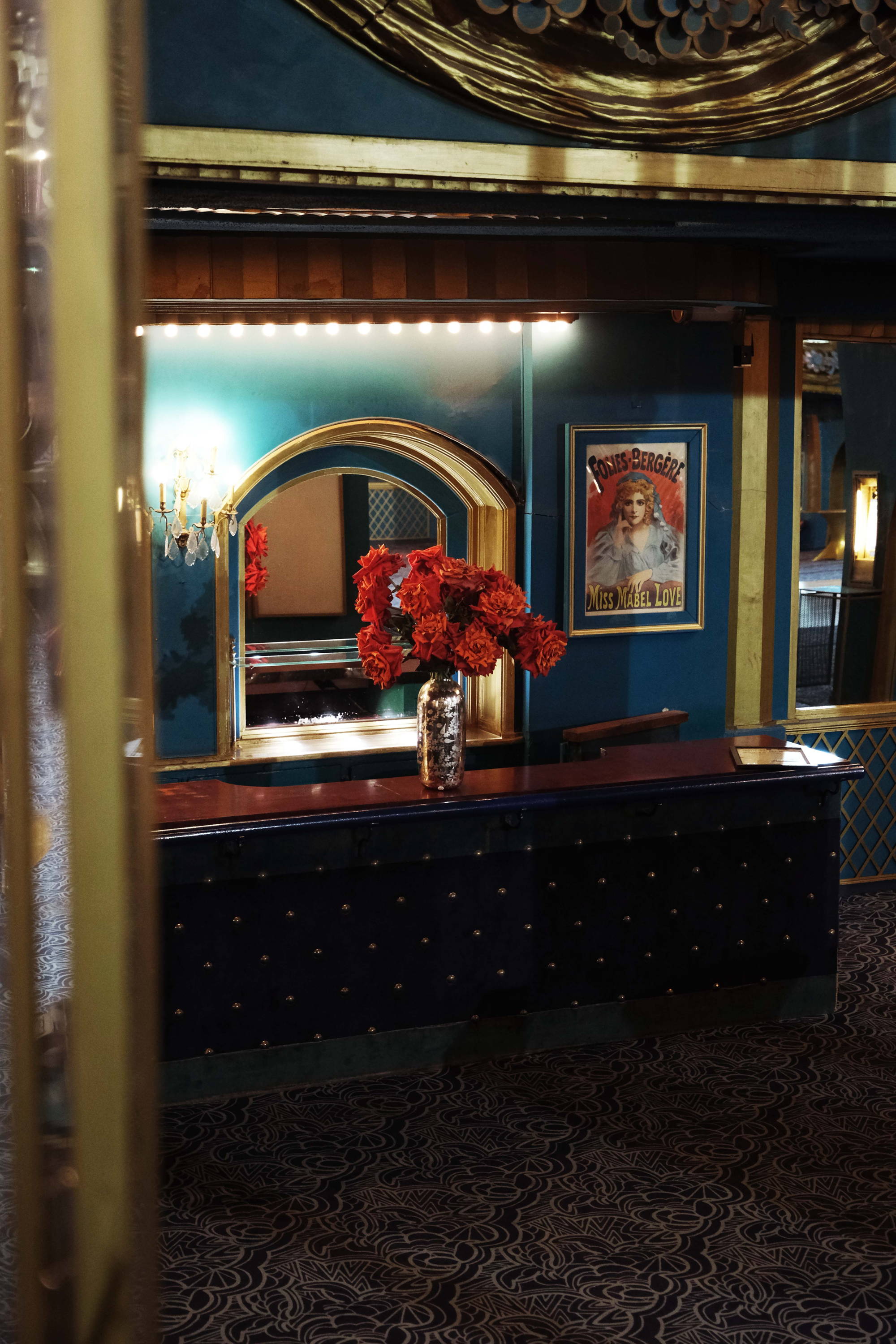 Are there women who particularly marked you in your journey?

The women who have helped me the most and sustained are my family's women ! My mother, my sisters ... and my brother, even if it's not a woman! I am lucky to have a entourage that supports me a lot. After the bac, I started studying psychology while I already dreamed of being an actress. When I finally announced to my family that I stopped my license to return to the theater, they immediately told me " Ah! Finally you do what you like! ». Since then, they have always been behind me. For example, my mother and my sisters always write to me before and after my performances!

And in women who inspire me, I am not too much like being "fan" of someone in particular, I don't really have an idol And I’ve never really had it. But for example, lately when I saw the show of Camille Chamoux, I said to myself "ok, that's exactly what I want to do". This is A real actress on stage, who plays characters, who tells a story, with a red thread ... It was very inspiring.

Is it difficult to be a woman and make humor?

I must admit that I took a long time to assume that I was entering the "humorist" category. I always had dreamed of tragedy, blood and tears, during Florent, I still worked only long tragic monologues! My teachers quickly made me understand that I had potential for comedy, and starting the videos on Instagram, this is where I really understood for myself that I could make my place in this "humor" category.

What I find great today is that on Instagram, there is a real Band of girls who make humor. It has become a genre in its own right, and it is taken by storm by lots of women! Laura Felpin, Anaide Rozam, Lison Daniel... I arrived with this wave, so for me, it is obvious that Women have a real role to play In the humorous scene today! 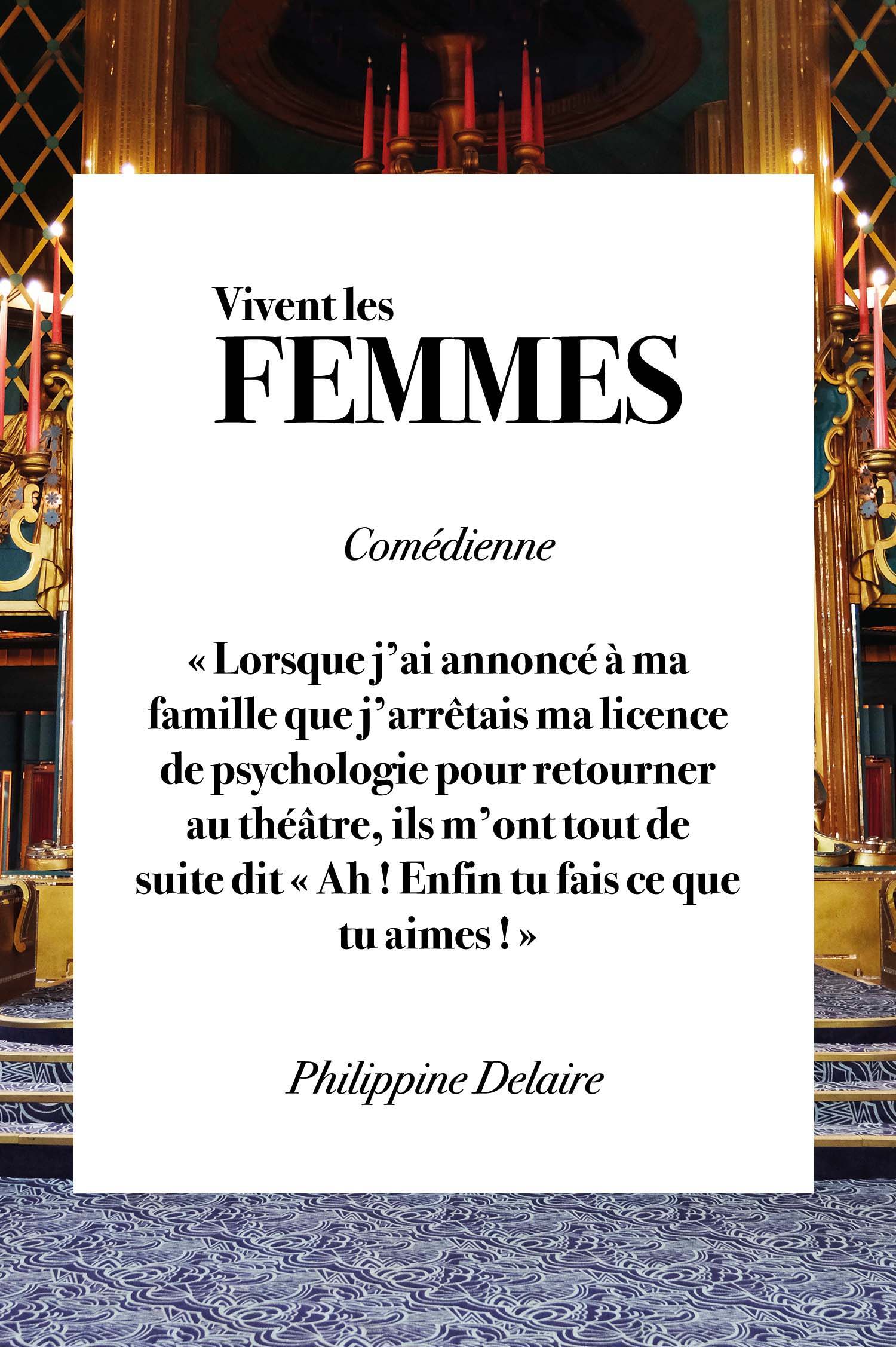 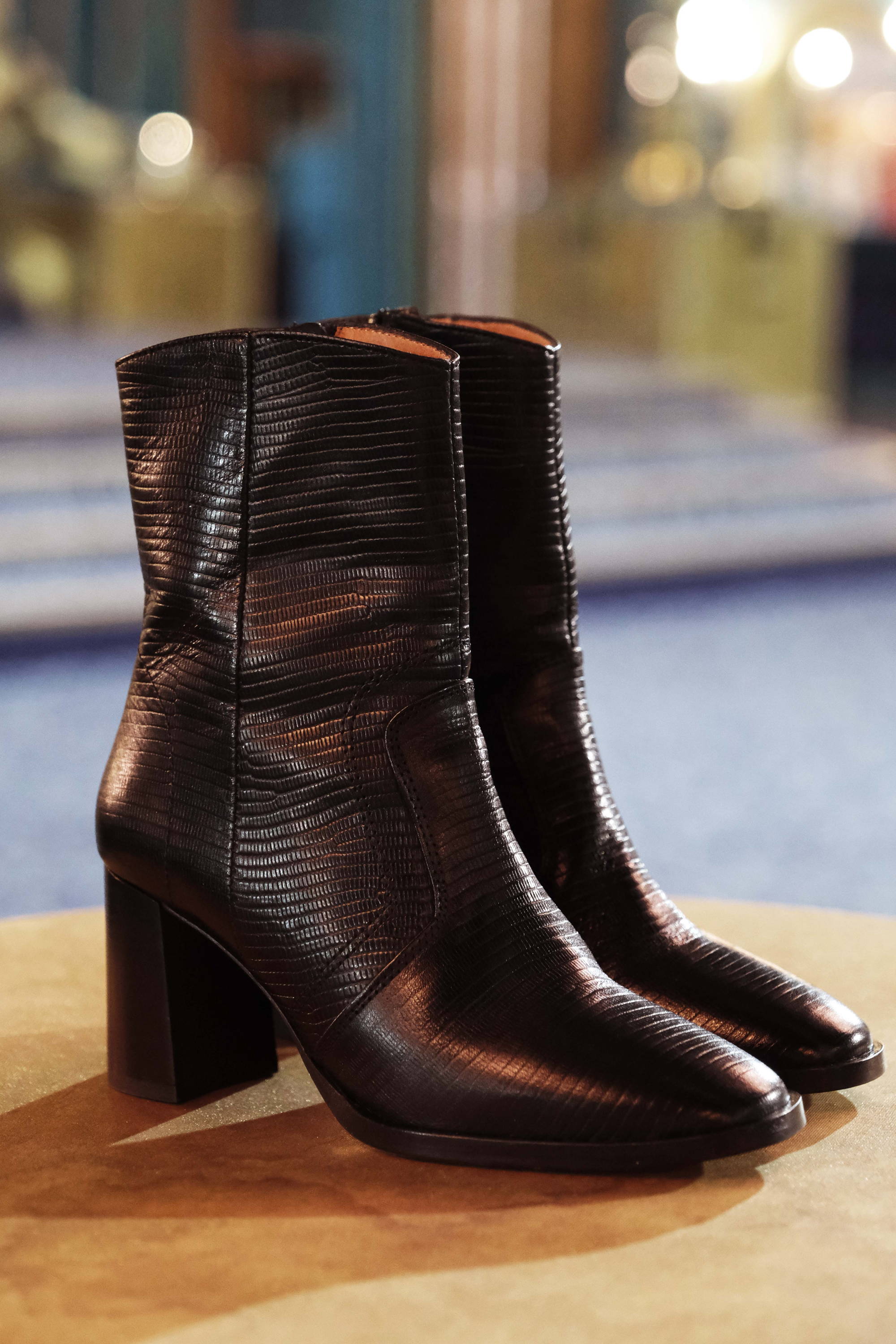 If you could live 24 hours in the life of another woman, who would you choose?

It's funny because when I said earlier that I didn't really have an idol, there was An exception in my youth and it's Janis Joplin ! When I was young, I was a fan. So 24 hours in the shoes of Janis Joplin in Woodstock in 1969, that I admit that I would like to see what it looks like! 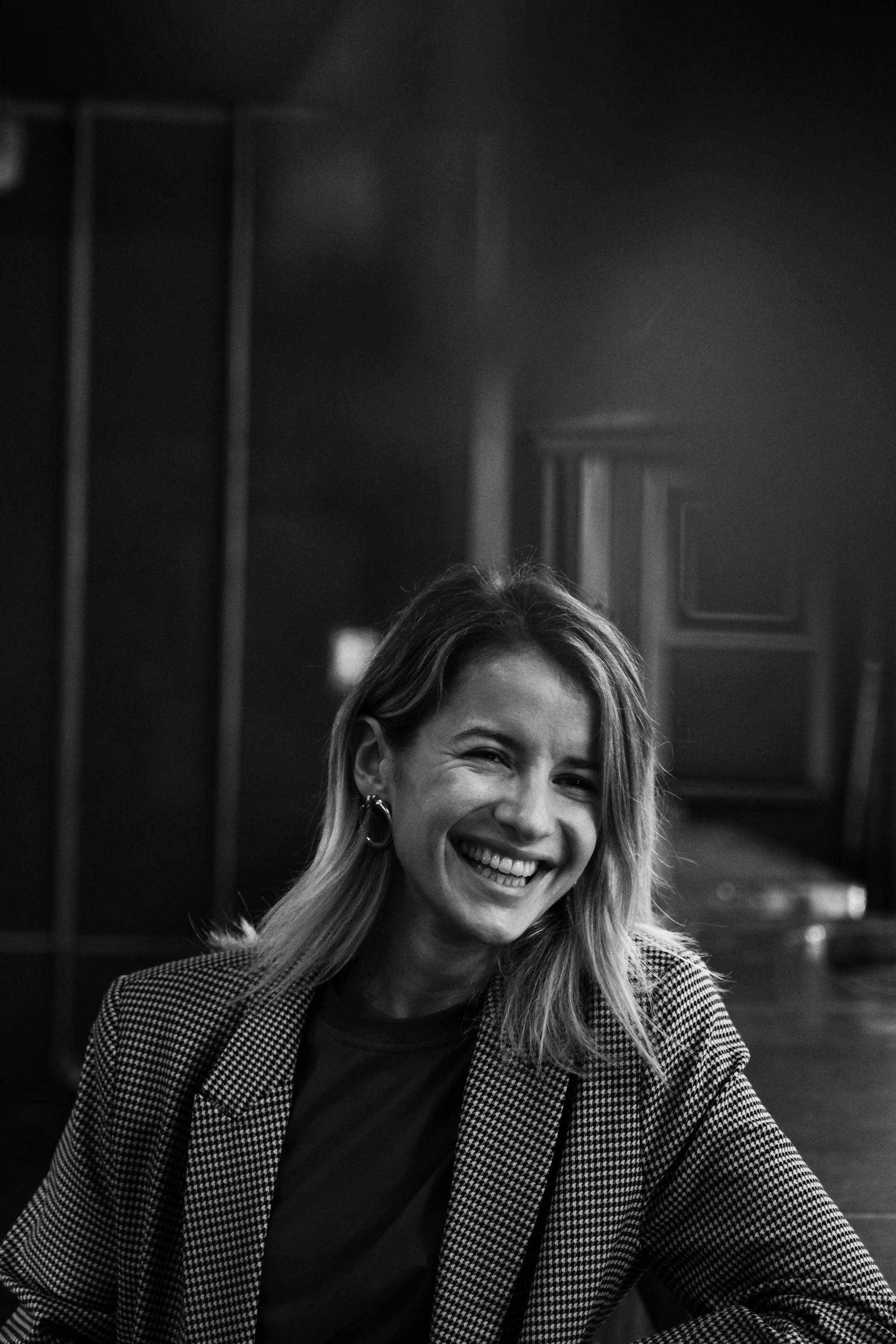 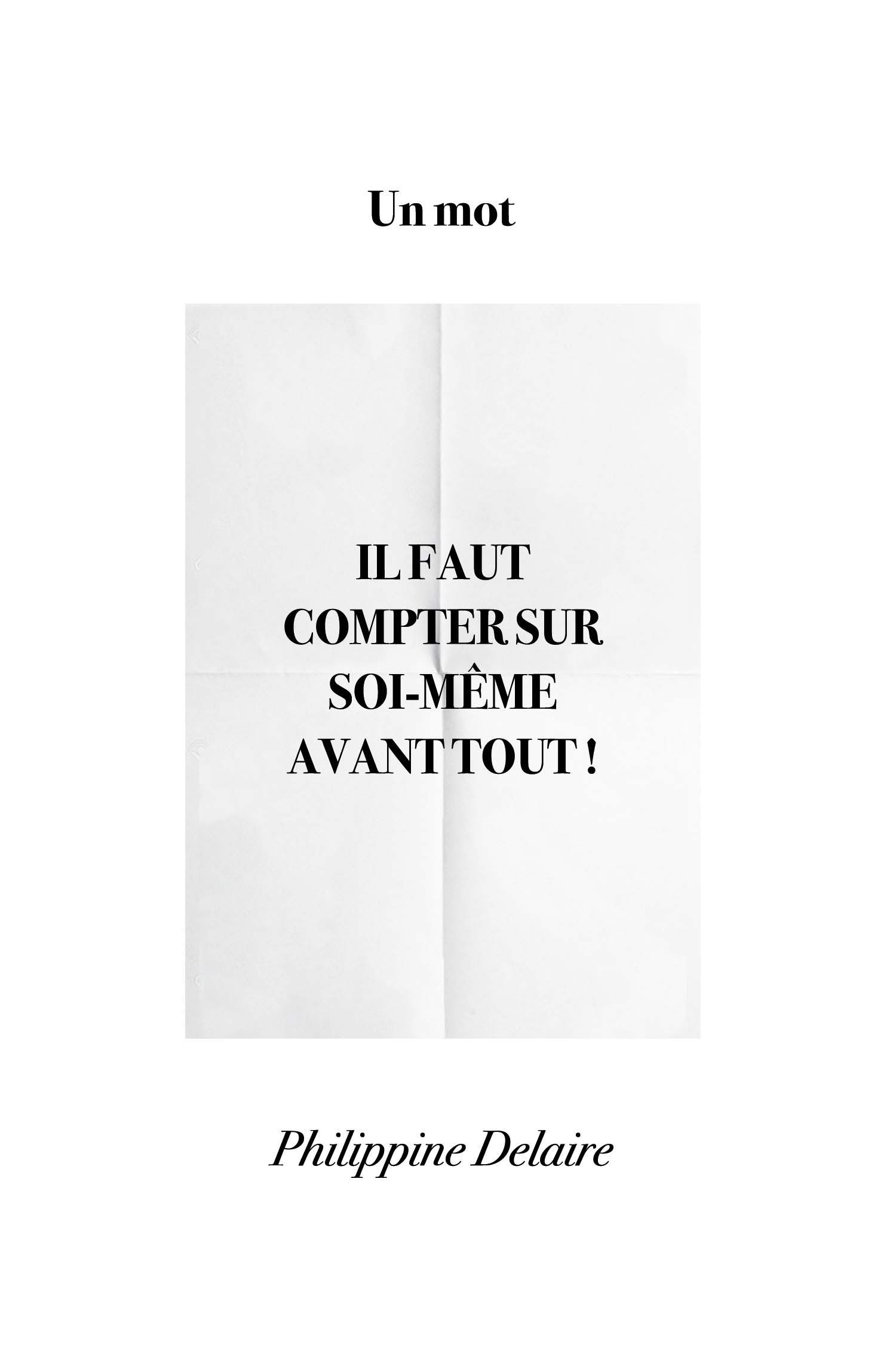 Do you have a message to send young women who would like to become an actresses like you?

I think I will give the same advice as those that I have been given. To know : believe it, fight, don't give up, even when people tell you that you are not able! When you want something and give yourself the means, if you really believe it, I am convinced that you can get there. The other advice I would give is tobe initiator of your own projects. You shouldn't expect anything from anyone, it won't fall on its own. You have to move, work, work, not rest on your skills or rest on people. You have to count on yourself above all! And when it doesn't work, when there are flops (there will be full!), Don't let go  nothing ! You will get there. 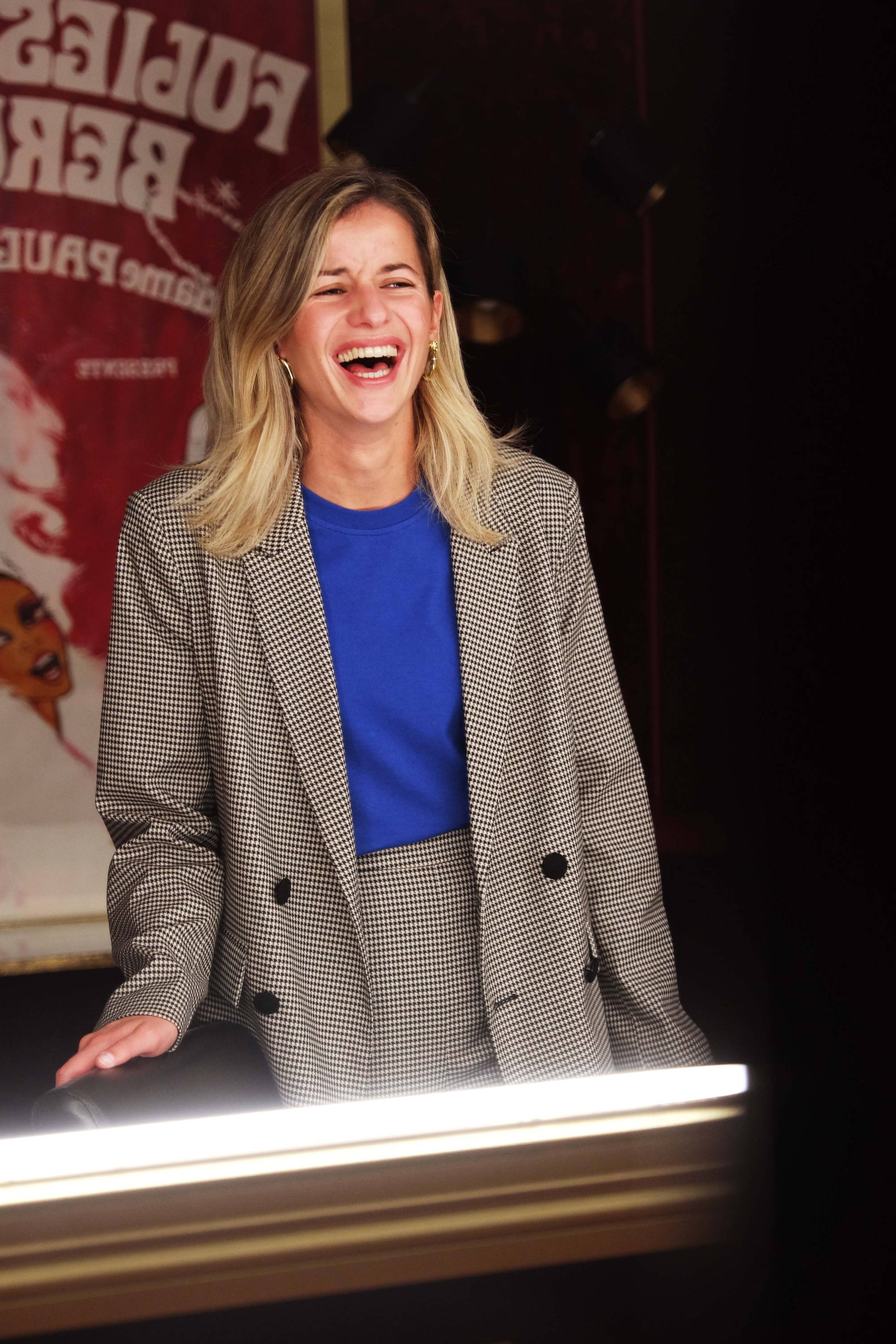 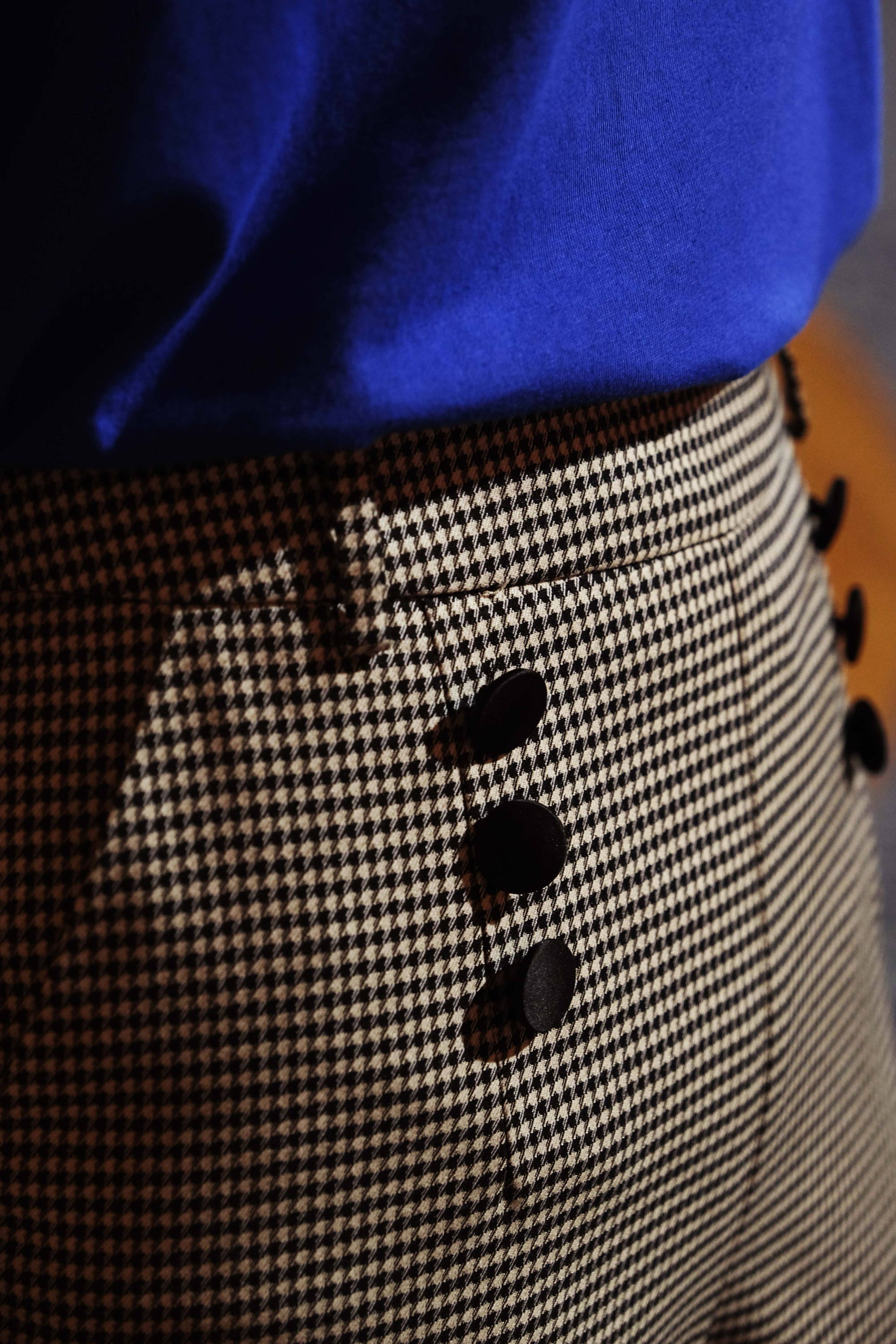 "What I find great today is that on Instagram, there is a real group of girls who make humor!" »» 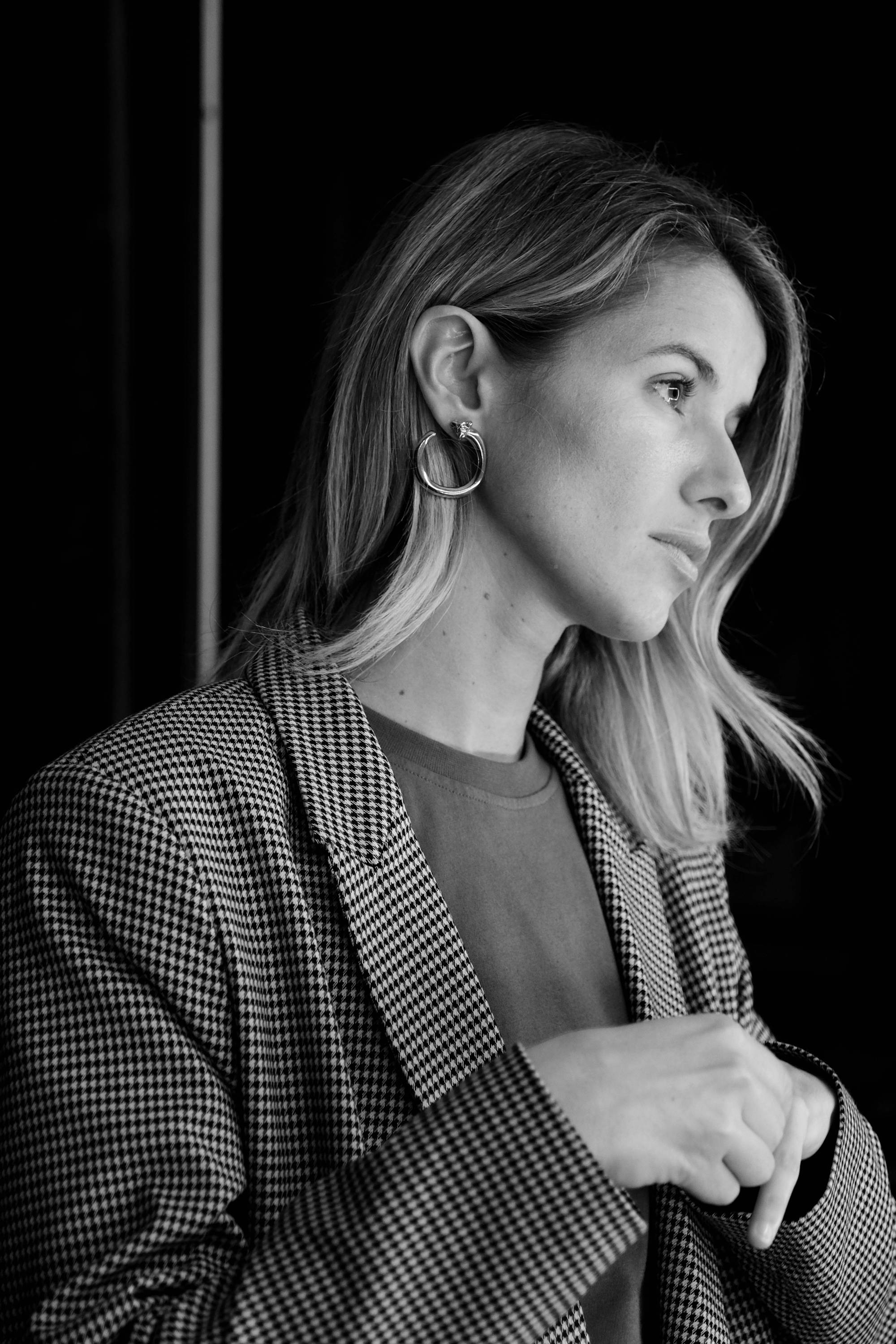 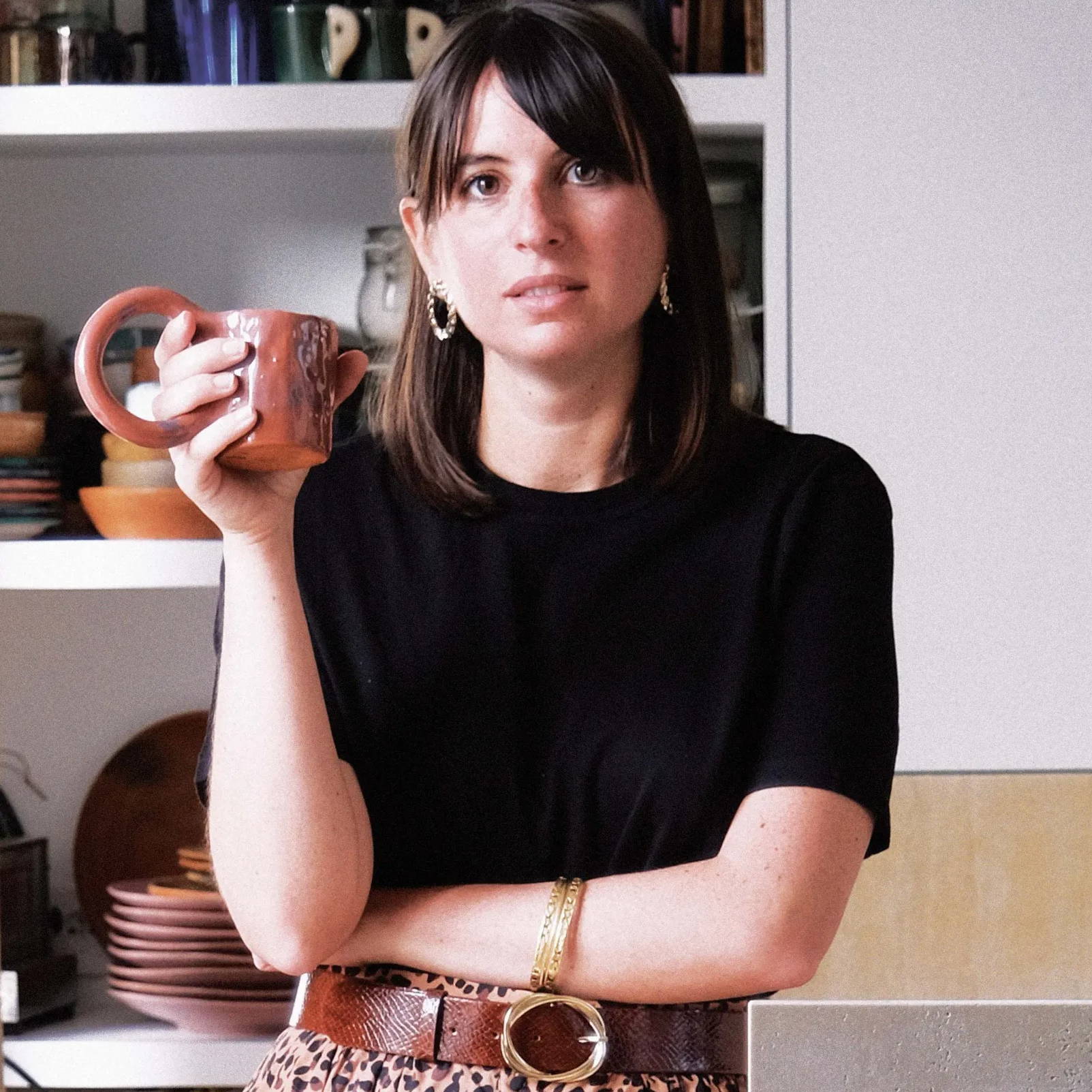 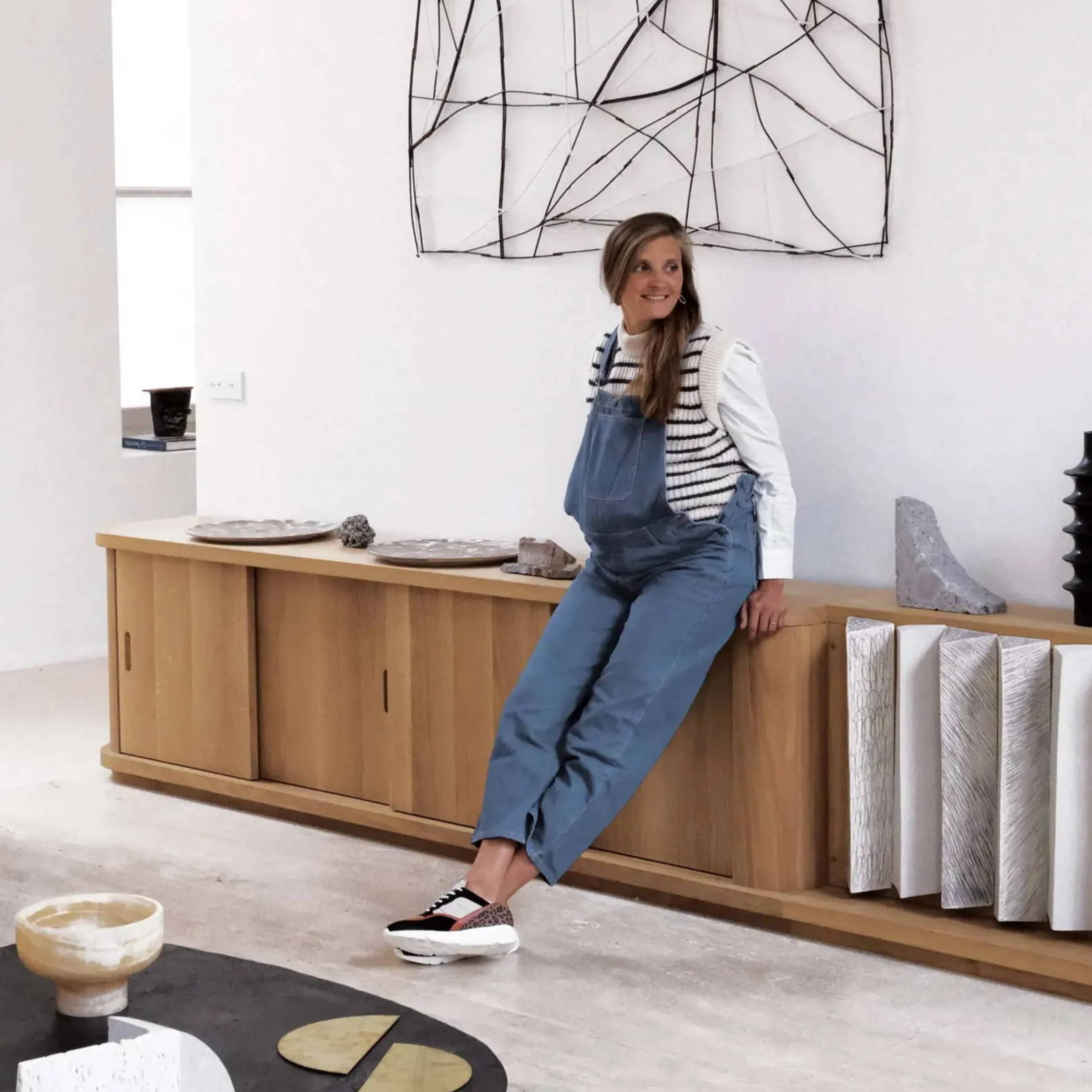